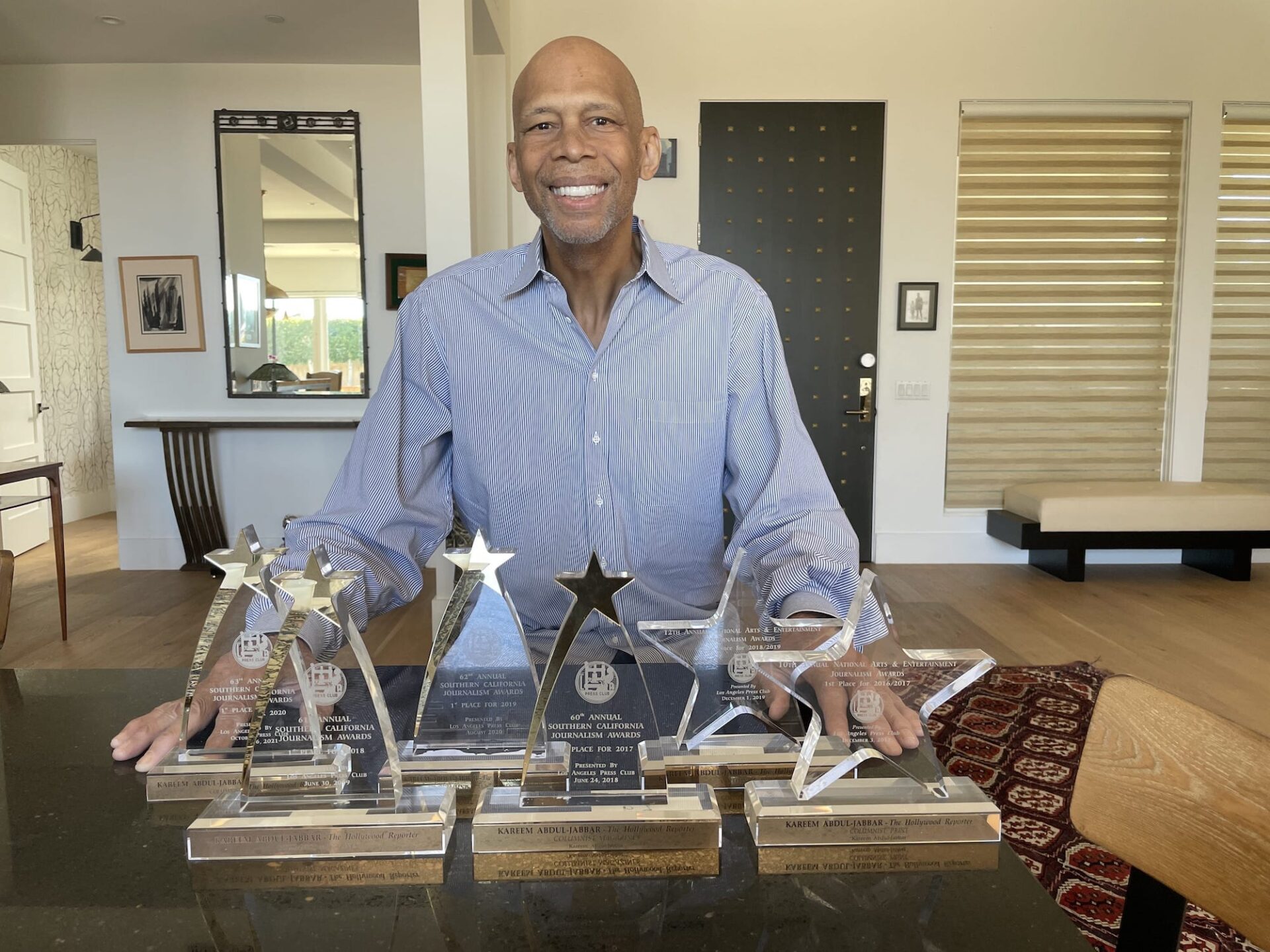 BY opens in a new windowTHR STAFF

The Hollywood Reporter won best entertainment website at the 14th National Arts & Entertainment Journalism opens in a new windowAwards, which were handed out Thursday night in a virtual gala.

Also during the ceremony, the Los Angeles Press Club honored King Richard as the recipient of its seventh annual Veritas Award for best film based on or inspired by real events and people. The award was voted on by the organization’s 1,000 members.

“Bringing the truth of this family, the positive story of a Black father and mother, the determination they held onto for all their kids, was amazing,” said director Reinaldo Marcus Green in accepting the honor.

THR earned several first-place prizes during the ceremony. The full list of winners can be found opens in a new windowhereopens PDF file .

Read more at opens in a new windowHollywoodReporter.com