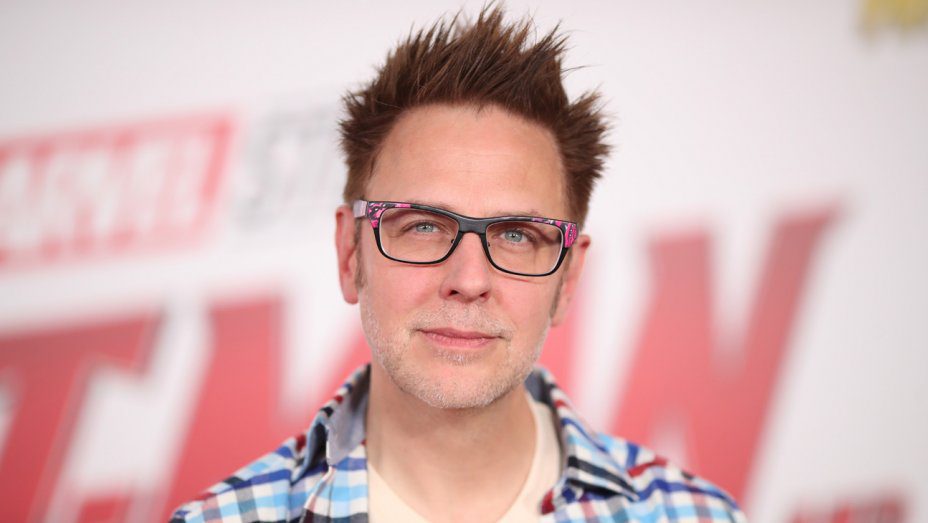 ‘Guardians of the Galaxy’ director James Gunn’s recent firing over old tweets and a Paramount TV exec’s dismissal amid racially charged comments only reinforce an “atmosphere of fear” and fail to account for the “totality of the person,” writes the Hollywood Reporter columnist.

In the iconic TV series Kung Fu, Shaolin newbie Caine is challenged by a wise monk to walk a length of fragile rice paper: “You must walk the rice paper without leaving any marks. This will signify that you can walk without making any sounds.” After many failed attempts over the years, Caine finally traverses the rice paper leaving it unmarked. My late friend and teacher Bruce Lee (who came up with the idea for Kung Fu) would probably say that to walk without making any sounds has multiple meanings, but the most important aspect is to live humbly in a state of kindness and compassion, without deliberately causing pain to others. The sounds of people in power — particularly people in politics, journalism, and entertainment — have effects far beyond themselves. The recent Hollywood news indicates that not only that some of these people cannot walk without making sounds, but the sounds they make are damaging to others and themselves. What should we wise monks do about them?

The list of rice paper stumblebums is impressive. Paramount TV president  opens in a new windowAmy Powell was fired last week for making “racially charged” comments while discussing the reboot of First Wives Club that would feature a predominantly black cast. A day later, Guardians of the Galaxy director  opens in a new windowJames Gunn was fired as director of the third installment of the Guardians movies for a series of edgy “jokes” he tweeted between 2008 and 2011. Within hours of that, a backlash erupted against the trailer of a new Netflix series, Insatiable, claiming the show fat-shames girls, resulting in 11,000 signatures demanding the show be cancelled. All this just weeks after Roseanne Barr’s insensitive comments, whether intentionally racist or not, got her show cancelled and Papa John’s founder got booted from his own company for using the n-word. The punishment was swift and final.

But was it fair? Or beneficial? Did it budge the national Socially Insensitive Meter one notch toward respectful?

It’s definitely important that businesses are vigilant in maintaining a strict corporate policy that does not tolerate racist, homophobic or misogynist language or behavior. But it’s also important that we avoid the zero-tolerance approach that does not take individual circumstances into consideration. Most studies confirm that zero tolerance has failed in regard to every problem it has been applied to, from drugs to schools to Trump’s recent immigration policy. This kind of draconian approach doesn’t educate people so that they might become more self-aware and pass that new-found sensitivity along; it creates an atmosphere of fear of sharing ideas and opinions, so that what comes out is sanitized for your safety.

I don’t know what Amy Powell said. I’m pretty sure it was offensive to some of the people who heard it. They were probably right to be offended. But unless she has a documented history of blurting out racist comments, I doubt Powell deliberately wanted to be offensive or hurt anyone. This wasn’t hate speech, which is directed at individuals or a group with the intention of degrading them (though it might unintentionally have that effect). That doesn’t excuse whatever she said (she maintains she said nothing wrong), but it does indicate that the next step should have been sensitivity training, suspension or demotion, not instant unemployment.

Read more at opens in a new windowThe Hollywood Reporter