Kareem Abdul-Jabbar hasn’t changed in retirement, but our view of him has 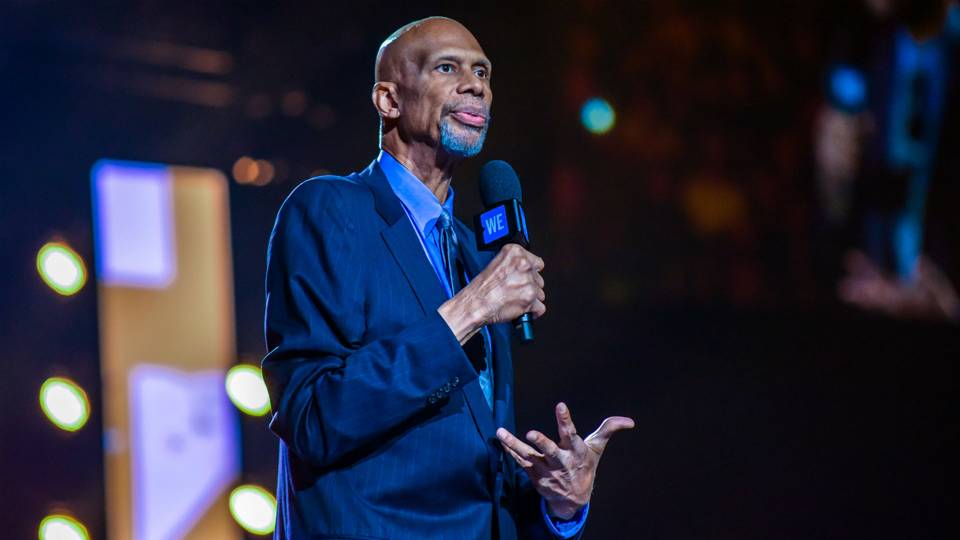 There’s nothing quite like kicking back and talking about Victorian literature with a basketball Hall of Famer. It’s even more fascinating when that HOF player is the NBA’s all-time leading scorer and an author himself, one who is set to publish his second book about Mycroft Holmes, the seldom-discussed brother of Sherlock.

But this is how cool Kareem Abdul-Jabbar’s retirement has gotten. It’s a long way from the perception of him that existed for years, Kareem the curmudgeon. But never mind that, there’s too much else to discuss. Of all the things that could be asked of him, my fascination with his fascination with Mycroft Holmes is first in mind.

We’re talking about his 10th grade teacher, John Hendrickson, who got him to read John le Carre’s classic, “The Spy Who Came in from the Cold,” and set off a lifetime of interest in crime and spy novels. We’re talking about reading Arthur Conan Doyle’s full slate of Sherlock Holmes stories after he got an anthology as a gift during his rookie season in Milwaukee. We’re talking about his family’s background in Trinidad, where his first Mycroft Holmes novel was set.

“I didn’t know that Sherlock Holmes was not a real person until high school,” Abdul-Jabbar told Sporting News. “‘What? He’s not a real guy? Didn’t know that.’ But I read someone else’s take on Sherlock’s backstory. What was it all about? Mycroft is only mentioned by Arthur Conan Doyle about five or six times.

“But he is described as being smarter, or at least as smart as Sherlock, and his powers of deduction are formidable. What a guy! So I wrote Mycroft’s backstory. I tried to flesh him out and let people know who he is and what he is all about.”

It’s a joy to see Abdul-Jabbar, sitting in a hotel room as a representative of the NBRPA (National Basketball Retired Players Association), so comfortable and contented in his retirement. For most of his life, Abdul-Jabbar was not the most accessible of athletes. He was called stoic, standoffish and aloof, given to short, clipped answers in postgame interviews during his 20-year career, a stark contrast to the banter and glitter of his more celebrated teammate, Magic Johnson.

Abdul-Jabbar was always known to be intelligent, but for most of his life, we did not much value intelligence in sport stars, especially not in black athletes.  opens in a new windowAs one writer put it, Abdul-Jabbar was “framed by the press as sullen and solitary, and he served as the villain in a media-driven storyline informed by popular prejudices.”

Full article at opens in a new windowSportingNews.com