The Hollywood Reporter: Breaking Down Hollywood’s Addiction to the “Myth of Manliness” 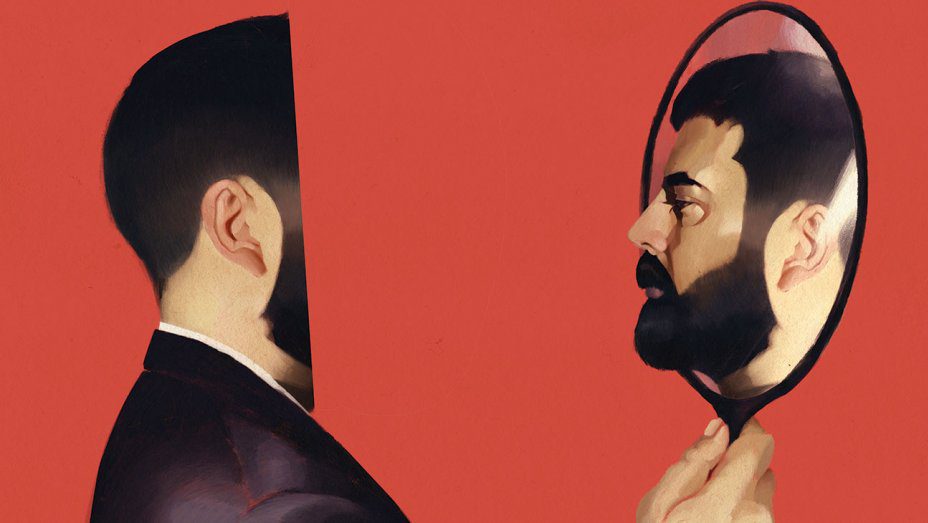 From Kevin Hart to Liam Neeson, the past year has seen a disturbing parade of men in the industry forced to reckon with prior bad behavior, yet cultural watchdogs often serve only to bury the deeper issue and sow greater negativity.

On the recent season finale of Bravo’s reality show Below Deck, tough-as-barnacles Captain Lee told two male deck hands, “If you girls would like to get off your asses, I’d like to pull the anchor and get out of here.” They all laughed and the deckhands jumped up and got to work. Captain Lee seems like a demanding but decent guy who looks like second runner-up for World’s Most Interesting Man. He intended no malice. Nevertheless, unwitting malice was broadcast and embedded into the infrastructure of our culture with another message that “girls” is an acceptable synonym for laziness or lack of ambition. It is the same insult sports coaches have been shouting at boys since I was a kid (“You girls put your purses down and try harder”). The question in this case is less why Captain Lee said it than why Bravo did not edit it out. It was the gender-bias equivalent of wearing blackface without realizing that it’s offensive. That relentless undercurrent of male toxicity within our hugely influential showbiz culture is like an anchor dragging gender equality beneath the waves.

The past year has seen a long and disturbing parade of men in the industry being forced to face bad behavior from their past. Kevin Hart’s homophobic jokes from eight years ago reflect the traditional male protocol of openly persecuting gays. When these jokes resurfaced after he was announced as the opens in a new window host for the Oscars, Hart’s tepid apology didn’t satisfy his critics because it lacked a sense of horror that a member of a marginalized group would demean members of another marginalized group.

The re-emergence of Gordon Ramsay’s cringe-worthy 2010 appearance on The Tonight Show With Jay Leno — with his smarmy frat-boy sexual innuendo and uninvited touching of Sofia Vergara — should have elicited a heartfelt apology for his boorishness. It hasn’t. In some cases, these incidents happened because the straight male point of view was so prevalent at the time they occurred, few thought to condemn them. That time has passed.

Yet sometimes cultural watchdogs make things worse. Liam Neeson’s  opens in a new windowrecent admission that he once desired to kill a black man in revenge for his friend being raped is a disturbing example of raising our males to express their frustrations through violence. But the real villain in this story isn’t Neeson, it’s the people who condemn him for telling the story. That backlash perpetuates the traditional Manly Man Code of not admitting your past faults but shoving them deep inside. Such Stone Age stoicism is a contributing factor to why in the U.S. more than four times as many men as women commit suicide. Of course Neeson’s violent revenge fantasy was racist — that was his point in telling the story. He had reacted to a tragedy inappropriately but has evolved. Condemning him for sharing feelings is another form of toxic masculinity that discourages men from expressing themselves.

That’s certainly the lesson at the end of  opens in a new windowA Star Is Born, when Bradley Cooper’s character kills himself in a misguided macho effort to protect his wife’s career. Romanticizing his violence just further promotes these destructive values. How much more manly it would have been to muscle through the steps of getting help so that he might be by her side for many years than to leave her alone with the crushing guilt that she couldn’t help him as well as the horror of discovering his body.

Most men have ignorant past behavior that we need to apologize for in a way that both acknowledges pain caused and promotes a more enlightened perspective. More importantly, we need to make sure that we as a society are vigilant in preventing such behavior from occurring again. Gillette’s recent television ads asking men to end bullying, sexual harassment and violence is one brave step, going where few have dared for fear of the very backlash Gillette received. Piers Morgan attacked the ad for “driving a war against masculinity.” His fallacy is equating offensive behavior with manhood, as if it’s inevitable. (It’s a point of view reinforced by our president, who both admits to grabbing women by the crotch and proclaims, “No one has more respect for women than I do.”)

Even though there’s no denying some of our traditional ideals of masculinity have been poisonous to society, I don’t like the phrase “male toxicity.” It’s too accusatory, as if just by being male we are all guilty of some past or future crime. I prefer “male myopia,” which suggests that society’s narrow focus on the myth of manliness prevents us from seeing the bigger picture of its destructive effects.

Full article on opens in a new windowHollywoodReporter.com