My Personal Story About Jackie Robinson 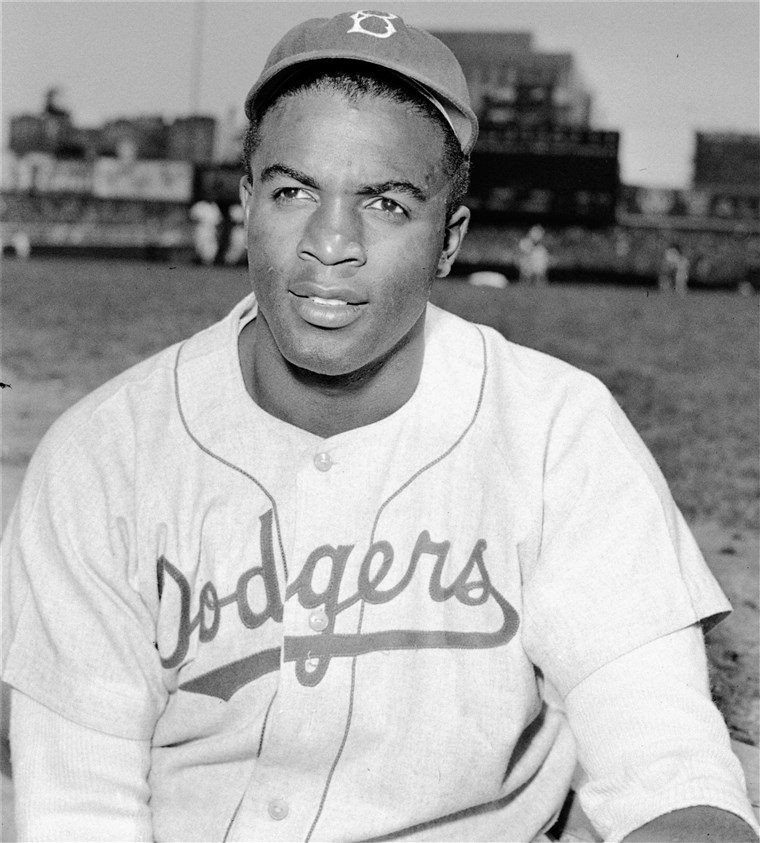 When I was just a boy, my mom and I used to listen to baseball on the radio. My favorite team was the Brooklyn Dodgers, and my favorite player was Jackie Robinson, whose presence on a major league team in 1947 ended almost sixty years of segregation. Despite a barrage of racial slurs and abuse, Jack won the first-ever Rookie of the Year award, following two years later with the National League’s Most Valuable Player award. He even took time to write a letter to me encouraging me to attend UCLA. His courage, grace, and patience in enduring monumental hardships inspired me to try to emulate those qualities as I entered professional sports.