Is There Anything Kareem Abdul-Jabbar Can’t Do? 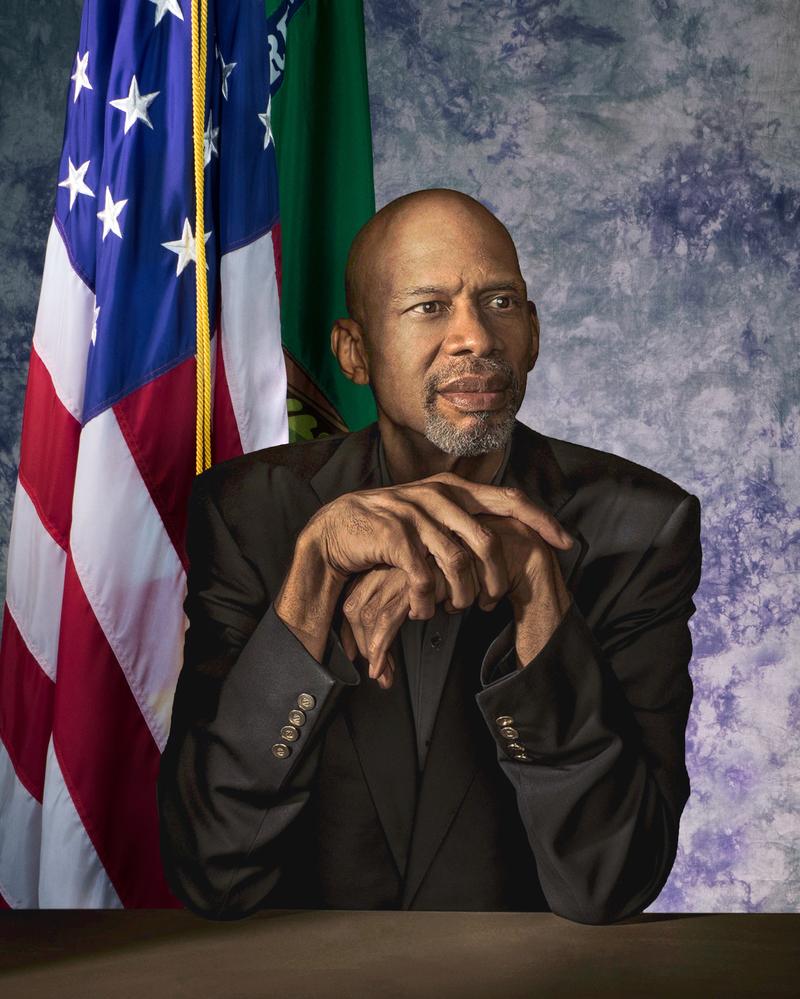 Standing at over seven feet tall, flying under the radar was never really an option for NBA legend Kareem Abdul-Jabbar. The all-time leading NBA scorer, during his 20 seasons in the NBA, Abdul-Jabbar won six championships and six MVP awards, and consistently dominated opponents with his nearly unblockable signature move, the skyhook.

But Abdul-Jabbar’s work has always extended far beyond the court. In 1980, he starred as himself in the comedy classic “Airplane.”

Recently, Abdul-Jabbar has been trying his hand at yet another profession: mystery novelist. A longtime fan of Sherlock Holmes, he’s written three books centered around the famous detective’s brother, Mycroft.

The Takeaway spoke with Abdul-Jabbar about his latest book, “Mycroft and Sherlock: The Empty Birdcage,” his burgeoning television writing career, and the recent resurgence of activism in the sports world.

Click on the ‘Listen’ button above to hear this segment. Don’t have time to listen right now? Subscribe for free to our podcast via iTunes, TuneIn, Stitcher, or wherever you get your podcasts to take this segment with you on the go.