Huffpost: I Never Felt Taller Than When Standing in Muhammad Ali’s Shadow 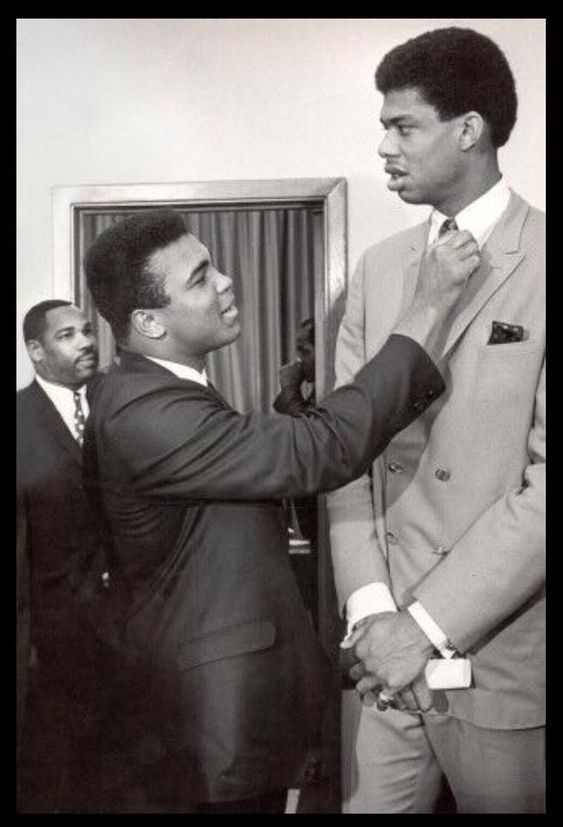 During my more than 50 years in the public eye, I have met hundreds of renowned celebrities, artists, athletes, and world leaders. But only a handful embodied the self-sacrificing and heroic qualities that defined my friend and mentor, Muhammad Ali. A master of self-promotion, he declared early in his boxing career, I am the greatest! This kind of boasting enraged many people, just as he’d hoped, ensuring a large audience that just wanted to see this upstart boy taught a lesson.

But it was Muhammad who taught the lesson because, as he once said, It’s not bragging if you can back it up. And back it up, he did. Again and again. And not just in the ring. Part of Muhammad’s greatness was his ability to be different things to different people. To sports fans he was an unparalleled champion of the world, faster and smarter than any heavyweight before. To athletes, he was a model of physical perfection and shrewd business acumen. To the anti-establishment youth of the 1960s, he was a defiant voice against the Vietnam War and the draft.

To the Muslim community, he was a pious pioneer testing America’s purported religious tolerance. To the African-American community, he was a black man who faced overwhelming bigotry the way he faced every opponent in the ring: fearlessly. At a time when blacks who spoke up about injustice were labeled uppity and often arrested under one pretext or another, Muhammad willingly sacrificed the best years of his career to stand tall and fight for what he believed was right. In doing so, he made all Americans, black and white, stand taller. I may be 7’2” but I never felt taller than when standing in his shadow.

Read full article at opens in a new windowhuffpost.com