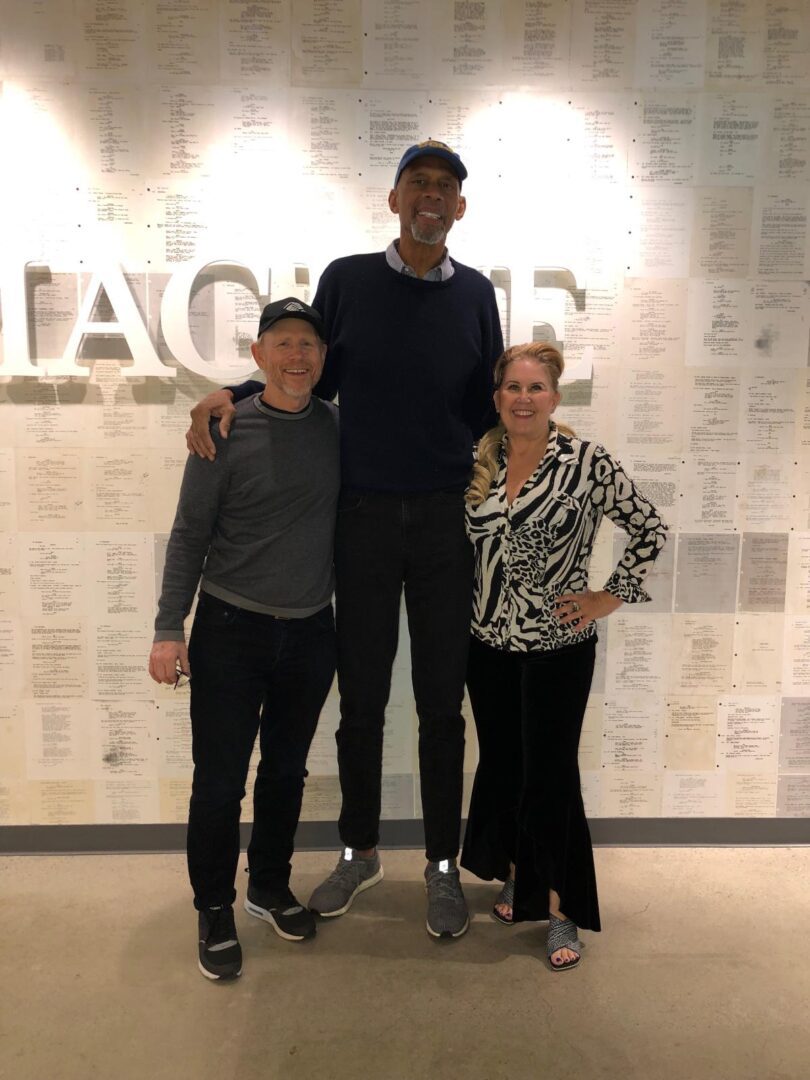 The Hollywood Reporter’s Tatiana Siegel was named print journalist of the year, while THR’s Kareem Abdul-Jabbar was named best columnist at the National Arts & Entertainment Journalism Awards on Sunday night, where THR won a total of 10 awards. [Read More]