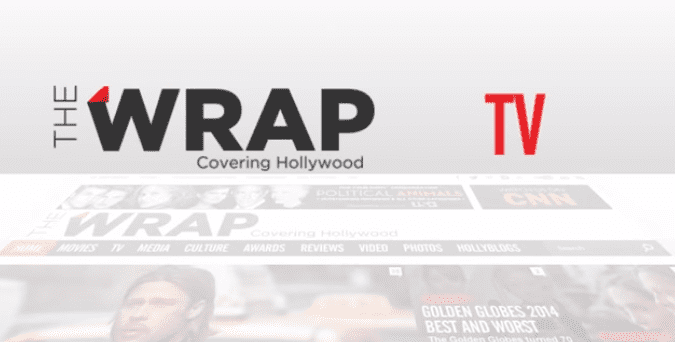 The one-hour special welcomes debate from famous rappers and athletes 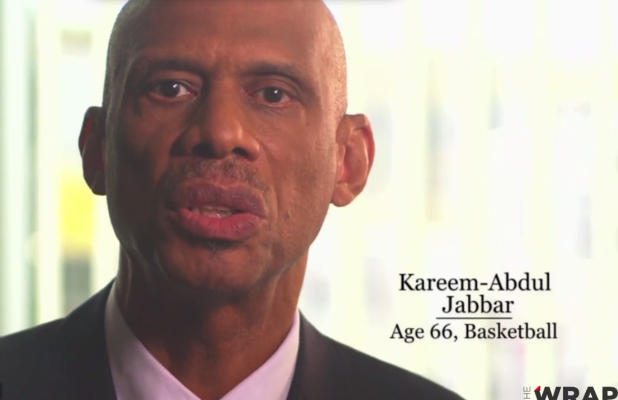 Do we have your attention? Good, because that’s what ESPN is going for on Sunday evening, when they air a one-hour “Outside the Lines” special report on what is arguably the English language’s ugliest word.

To cast the special roundtable discussion, which is part of the network’s Black History Month programming, Rob King, senior vice president of “SportsCenter” and News, had to dig deep into ESPN’s pre-vetting to find out who is willing to speak out on the polarizing topic. What he came up with, was a panel spanning music, TV, media, academics and sports.

Also popping up on the live show will be ESPN columnist Jason Whitlock and ESPN personality/writer Jemele Hill, who named the N-word ”Person of Year” in a recent piece. Byron Pitts of ABC News, and TJ Quinn from “OTL”, will appear in pre-recorded segments. Chauncey Billups, Briana Scurry, Mean Joe Green and Kareem Abdul-Jabbar will appear in produced pieces.

The intent behind the special report is not solely to attract ratings. (ESPN already does quite well in that regard, and “OTL” is the highly-respected, DuPont Award-winning investigative journalism leg of The Worldwide Leader.)

Ley specifically called attention to Common’s pre-recorded piece, calling it “Three of the most powerful minutes of television I’ve ever been associated with.” He added, “There is a tremendous reveal at the end of it that is just beyond words.”

Both the topic and the word often come up on a variety of playing fields, in addition to casting shadows over the culture that permeates young athletes. Recent ESPN headlines involving the taboo word include those made by Philadelphia Eagles wide receiver Riley Cooper, who was caught on tape at a concert using the word in a threatening manner. Former Miami Dolphins player Richie Incognito also openly used the word — among other offensive terms – in what became a very public team dismissal for “bullying” fellow teammate, Jonathan Martin.

The special on the N-word was originally intended to be of the Town Hall variety, airing on Martin Luther King Jr. Day, but scheduling did not fit that particular format. King believes that the Sunday night Black History Month timeslot leaves the socially conscious program “better off,” adding that the serendipitous change resulted in a “more vibrant time” to have discussion than on Dr. King’s birthday.

“This is a very important, but very incendiary issue,” King told TheWrap. “It involves a lot of care. It would be far easier not to do the show,” he concluded.

Watch a 90-second teaser from a pre-recorded portion, where Teaneck (N.J.) High School student-athletes discuss what the word means to them, exclusive to TheWrap: