My Personal Story About Crispus Attucks 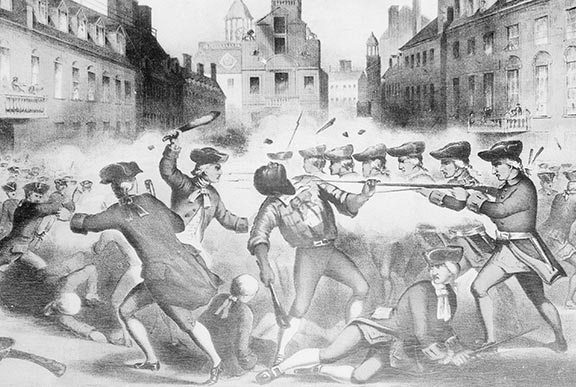 The first person to die for the cause of American independence was a runaway slave who became a sailor and ropemaker. On March 5, 1770, British soldiers show and killed Attucks along with four other men in what became known as the “Boston Massacre.” John Adams, who would become the second American president, defended the soldiers in court, winning their acquittal. However, the incident helped spark widespread anti-British fervor that contributed to our break from Britain. A Crispus Attucks monument resides in the Boston Common. Crispus has been immortalized as “the first to defy, the first to die,” and as “the first to pour out his blood as a precious libation on the altar of a people’s rights.” Although he became the symbol that inspired Americans to fight for independence, it would be almost a hundred years before blacks were given independence from slavery.