COACH WOODEN AND ME included in The Boston Globe’s list of The Best Books of 2017, Sports category 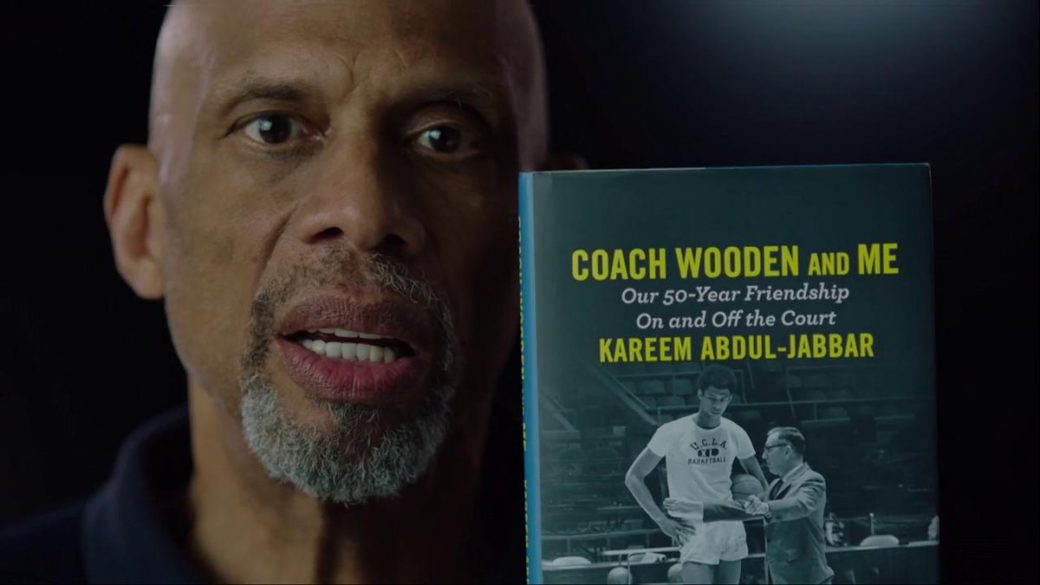 In the latest offering in Herron’s brilliant spook-related series, British intelligence agent River Cartwright’s grandfather, a former spy himself, may be succumbing to age-related memory loss and endangering MI5 — or is there something more sinister afoot?

Connelly’s second offering this year — after the ace “The Late Show,’’ which introduced Detective Renée Ballard — features a chilling contemporary mystery, the welcome return of former hot-shot lawyer “Legal Siegel,” and searing indictments of the political landscape under the current administration.

Eig has written perhaps the most ambitious and thorough account of Ali’s oft-chronicled life.

“The Banana-Leaf Ball: How Play Can Change the World’’ by Katie Smith Milway, illustrated by Shane W. Evans (Kids Can)

This children’s book about how divided young people in a refugee camp in Tanzania find companionship and community through playing soccer together is simply told, beautifully illustrated, and encouraging.

Every year, this is the most dependable and indispensable anthology of sportswriting available anywhere, this year including pieces by Rick Telander on William “The Refrigerator’’ Perry, Ruth Padwer on the disgraceful practice of gender-testing female athletes, Bomani Jones on Colin Kaepernick, and others.

“The Bittersweet Science: Fifteen Writers in the Gym, in the Corner, and at Ringside’’ edited by Carlo Rotella and Michael Ezra (University of Chicago)

This is one more book demonstrating how boxing inspires extraordinary stories (like that of business executive and MMA fighter Donovan Craig or fight fixer Charles Farrell) and wonderful writing.

Check this out if for no other reason than just the joy of hearing the voice of this beloved, stand-up act again (“I can make a living with my face’’) — and his wife, Edna, has some excellent stories as well. 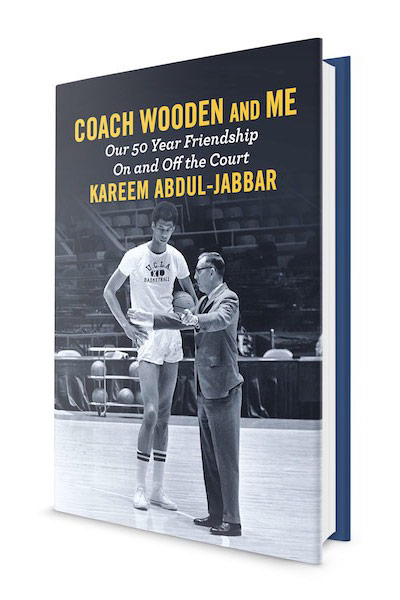 “Coach Wooden and Me: Our Fifty-Year Friendship On and Off the Court’’ by Kareem Abdul Jabbar (Grand Central)

Jabbar’s story of his friendship with UCLA coach John Wooden is a celebration of mutual devotion, understanding, and love.

“Fire on the Track: Betty Robinson and the Triumph of the Early Olympic Women’’ by Roseanne Montillo (Crown)

Montillo provides compelling stories of the first women track stars in the early years of the Olympics, including Americans Helen Stephens, Babe Didrikson, Stella Walsh, and Betty Robinson who won the 100-meter gold in 1928, was gravely injured in a plane crash (initially thought dead), and returned to medal in the 1936 Games.

“The First Tour de France: Sixty Cyclists and Nineteen Days of Daring on the Road to Paris’’ by Peter Cossins (Nation)

In this history of a colorful and dangerous competition, readers may be surprised to learn that the guy who won the first Tour de France was a cheater . . . but maybe not, eh?

“God and Starbucks: An NBA Superstar’s Journey Through Addiction and Recovery’’ by Vin Baker with Joe Layden (Amistad)

The preacher’s son traces the story of his struggles with drug and alcohol addictions while playing in the NBA, hitting rock bottom, and his recovery from same to a new life as a Starbucks manager and youth minister.

Durocher, served well in this biography, was a flamboyantly complicated character, whether as a hard-driving shortstop, a hard-nosed manager, or a hard case about the disapproval of various baseball commissioners over the unsavory company he kept.

“Long Shot: The Triumphs and Struggles of An NBA Freedom Fighter’’ by Craig Hodges with Rory Fanning (Haymarket)

If people who think athletes speaking out began with Colin Kaepernick read this memoir of Chicago Bulls star and activist Craig Hodges, they’ll learn that they were wrong.

OK, OK, this isn’t strictly a sports book, but this Indiana Jonesian saga about the discovery of ancient cities in the jungles of Latin America is on the list because of some fine descriptions of the games Mayans played and their nasty consequences.

“Sting Like A Bee: Muhammad Ali vs. the United States of America’’ by Leigh Montville (Doubleday)

Montville’s examination of the travails by which Ali eventually transcended boxing is riveting and pertinent to our time.