My Personal Story About Chick Corea 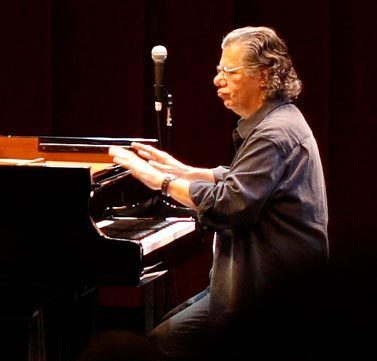 On Green Dolphin Street
Jazz pianist Chick Corea first made a name for himself in the Sixties as part of the electric fusion movement when he played with Miles Davis’s band. Later he became influential as a jazz fusionist. But his growth – intellectually, spiritually, and professionally – never ceased, and he remains one of jazz’s most renowned and influential musicians. He’s bee nominated for forty-five Grammy Awards. A friend of mine who was in a band with Chick introduced us at the club where they were performing and we have been friends ever since. I even featured his band in a jazz festival I promoted in the late ’70’s. You can watch Chick performing “On Green Dolphin Street” on YouTube.