Care & Maintenance of the Over-50 Athlete: Core Fitness 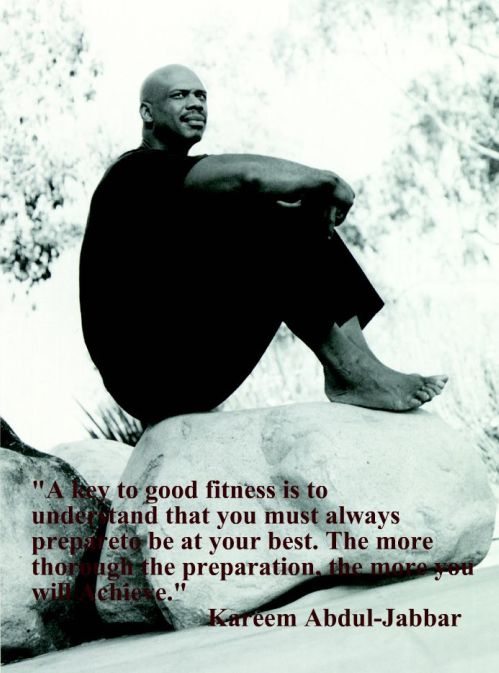 When I was a kid, most of the fathers over 50 would settle into their sofas at night with a beer and watch TV. Until the remote was invented (the first was in 1950, from Zenith, and it was appropriately named “Lazy Bones”), the most exercise a lot of dads got was getting up to change the channel during the week. On weekends, maybe they mowed the lawns or played catch with their kids. My dad was an exception. He regularly played handball, especially in the summer months.

Today, over-50 athletes are not only common, but they are often in better shape than some of the people they’re playing with who are half their ages. The main difference between them and their younger competitors is the recovery time after playing. The younger players may ache for a few hours, maybe even into the next day, but the older players never stop aching. They have chronic pains in the shoulders, knees, elbows, hips and places they didn’t even know were part of their bodies until they felt pain there. You see them arriving at the basketball court or softball field with wraps and braces and Costco-size jars of Advil rattling in their sports bags. But they show up. They play hard. And many times they’re still standing when the younger players are huffing on the sidelines gulping Gatorade.

If you’re one of those graying warriors — or you just want to compete like one — stay tuned to my blog for a series of entries directed specifically at the over-50 athlete. Today I want to talk about the best way to stay fit and reduce injuries that we are more prone to. The answer: core fitness. The core of your body is located in the 29 muscles around your midsection and hips.  This area is the body’s center of gravity, the source of all your movement.  So the more fit this area is, the better you’ll be able to control your movements, reduce injuries and build power. In fact, core fitness is one of the keystones to the Lakers’ training philosophy.

There are plenty of books and websites that can instruct you on a variety of exercises designed to work these muscles. Or you can work with a personal trainer at a fitness club. There are many core exercises that can be done with a fitness ball. The advantage of using the ball is it teaches you balance and focus. In the meantime, here are some basic core exercises to get you started…

Plank. This looks like a push-up, but with your elbows and forearms touching the ground. Push yourself up onto your toes, clench your abdominals for 10 to 30 seconds and lower your body to the floor. Repeat 10 times, increasing as you get more fit.

Crunch. Lie face up on the floor with knees bent and your hands across your chest. Curl the shoulders toward your hips, tightening the abdominals. Unlike the sit-up, when you’re doing a crunch, the lower back stays pressed to the floor. Start with 20 reps.

Quadruped. Get down on your hands and knees, with your forearms flat against the ground the same as with the plank. Raise one leg up so the thigh is parallel with the ground and the bottom of your shoe is facing the ceiling. Keep your neck straight and don’t arch the back. Lower leg to ground and repeat 10 to 15 times. Then switch legs.

Some tips: This routine works bets when performed at least three times a week. Perfect form is more important the number of repetitions. You’re after results, not numbers. As with all physical exercise, keep breathing at a steady pace. Many beginners hold their breath, which is not healthy.

Try this three times a week for one month and then let me know if you notice any changes in your fitness level and your level of play. After all, us over-50 athletes have to show these younger players that the older you get, the more game you’ve got. In the future we will talk about flexibility and cardiovascular endurance, which are the other two important aspects of fitness.

Stay tuned and I’ll let you know what works for me!