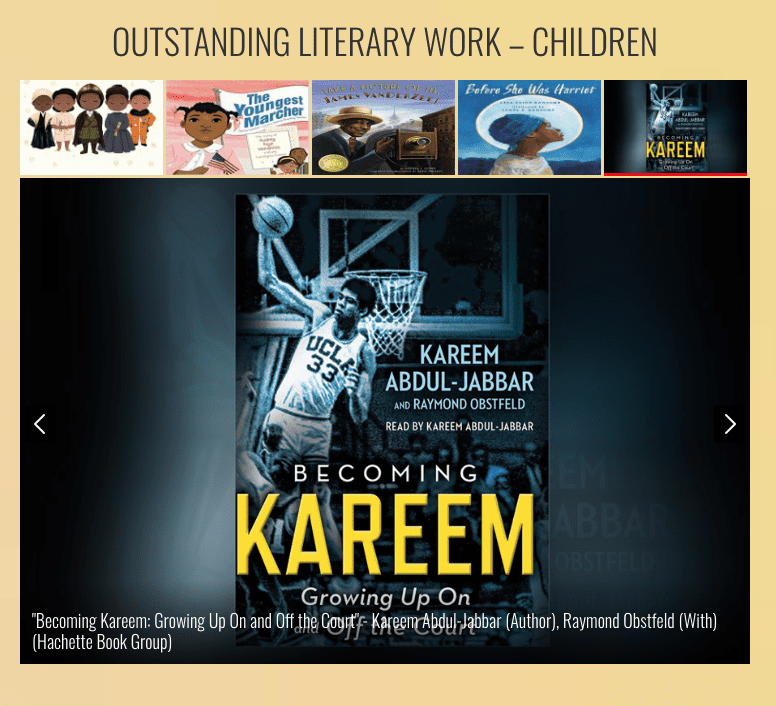 In TV, Netflix has 23 nominations, while OWN has 17. Universal Pictures has 10 nominations, while Annapurna and Open Road each have five bids. The two-hour special will air live on TV One on the Dr. Martin Luther King, Jr. holiday and will be hosted Anthony Anderson.

Leon W. Russell, chairman of the NAACP National Board of Directors, said the Image Awards will be  “culminating a day of volunteer service, citizen action, and celebration on the national holiday honoring the birthday of Dr. Martin Luther King, Jr., as well as recognizing this year’s nominees for their hard work, perseverance and achievements in our community. As the nation commemorates the 50th anniversary of Dr. King’s assassination on April 4, 1968, we are reminded of the ageless principles of non-violence, truth and justice, humility, and service that he taught all Americans.”

Derrick Johnson, President and CEO of the NAACP, called the Image Award “the ultimate platform for artists and individuals of color who advocate for social justice to share their voices with millions, and to be recognized and celebrated. At a moment where there seems to be one tragic event after another in America, the NAACP Image Awards continues to be a beacon of light to the diversity reflected in television, music, film and literature that brings everyone together.” 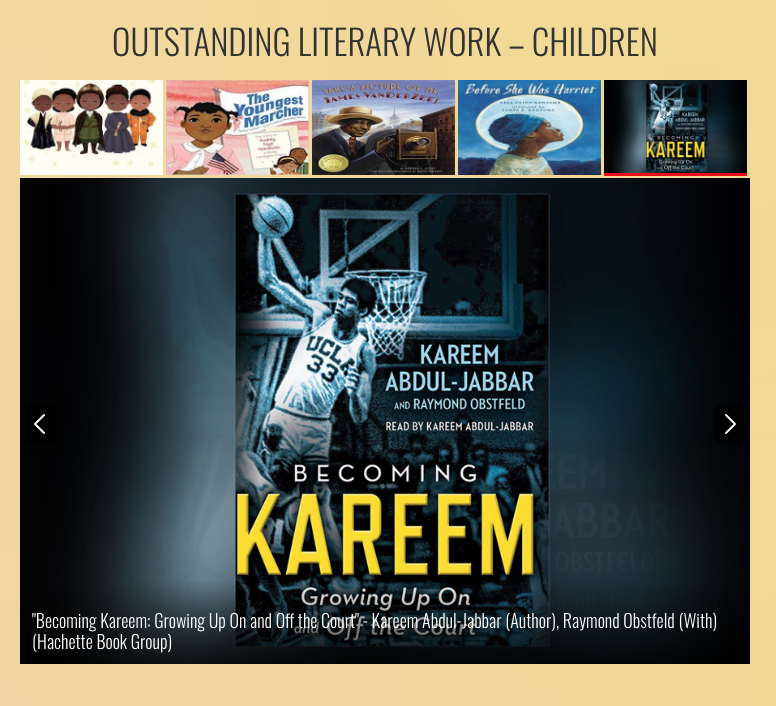 To see the complete list of nominees visit: NAACPImageAwards.net