Athletes Shouldn’t Have to Endure Your Cheating Stereotypes (Cosmopolitan) 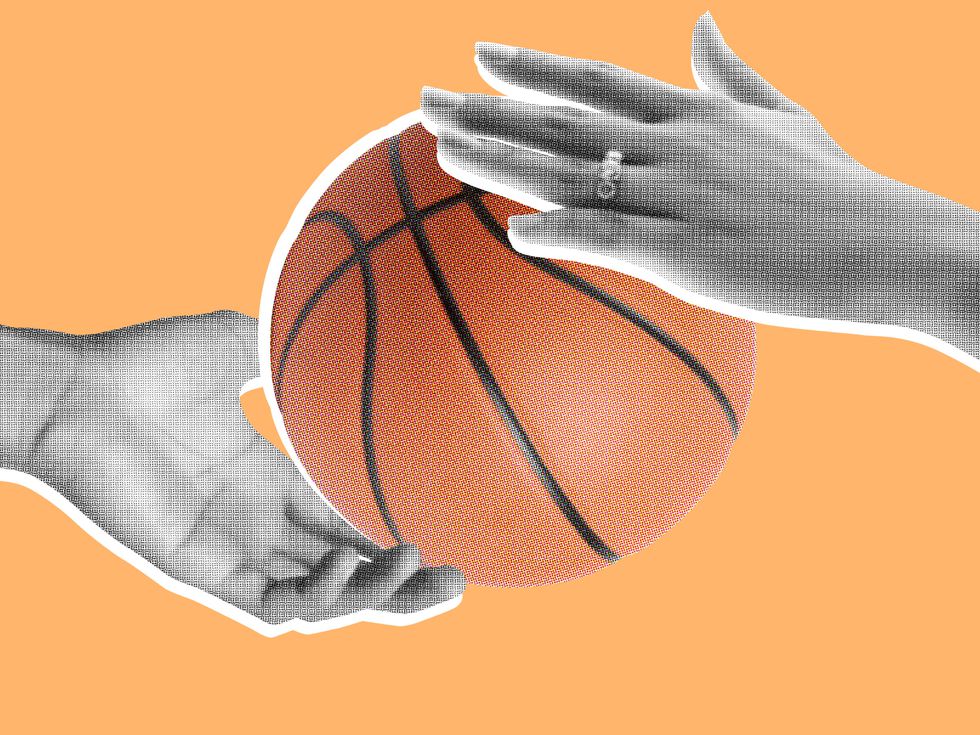 In an essay for Cosmopolitan.com, the former NBA star sounds off on the fallout from Tristan Thompson’s alleged unfaithfulness to Khloé Kardashian.

Just days before Khloé Kardashian gave birth, reports broke that the baby’s father, NBA player Tristan Thompson, had allegedly cheated on her. opens in a new windowOne common refrain among outraged opens in a new windowonlookers: “There’s no way Khloé didn’t know about this. He’s an athlete.”

The implication is that such sleazy behavior should be expected because, after all, he plays professional sports for a living. Grown men playing boys’ games can’t be trusted to act like responsible adults. Especially when they’re celebrities because of it.

This is a pervasive opinion people have of pro athletes—and not even the worst one. But that doesn’t make it true or acceptable. Imagine how different the response would be if the comment were, “He’s black.” But athletes are expected to accept the insulting stereotypes, shut up, and dribble.

This offensive characterization is in no way on par with the much worse stereotyping of women, people of color, Muslims, Jews, immigrants, and the LGBTQ community. But when we allow any prejudice to pass unchallenged, we endorse all prejudice. That smarmy joke about dumb blondes that a colleague tells at lunch demeans all women. That “observation” about smart Asian students or gay flair or rapist immigrants endorses an environment of lazy thinking that carries over into other decision-making that is ultimately detrimental to society. When we hear casual stereotyping and say nothing, we collude in the detriment.

Read entire article at opens in a new windowCosmopolitan.com