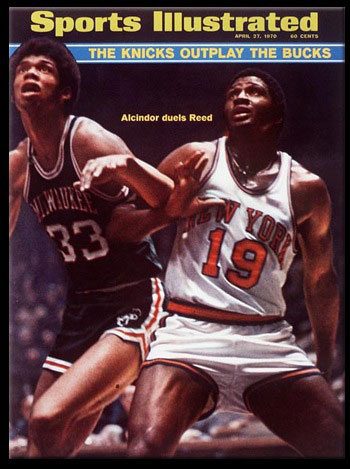 The Bucks gave it their best but the Knicks had the better team. The sports writers at the time tried to say that the Knicks were better because Willis Reed was a more dominant player than I was. Over the next few seasons I would blow that myth out of the water. That led me to becoming the villain whenever I played at MSG. But the pleasure of beating the Knicks was always a special treat for me.