Ace In the Hole 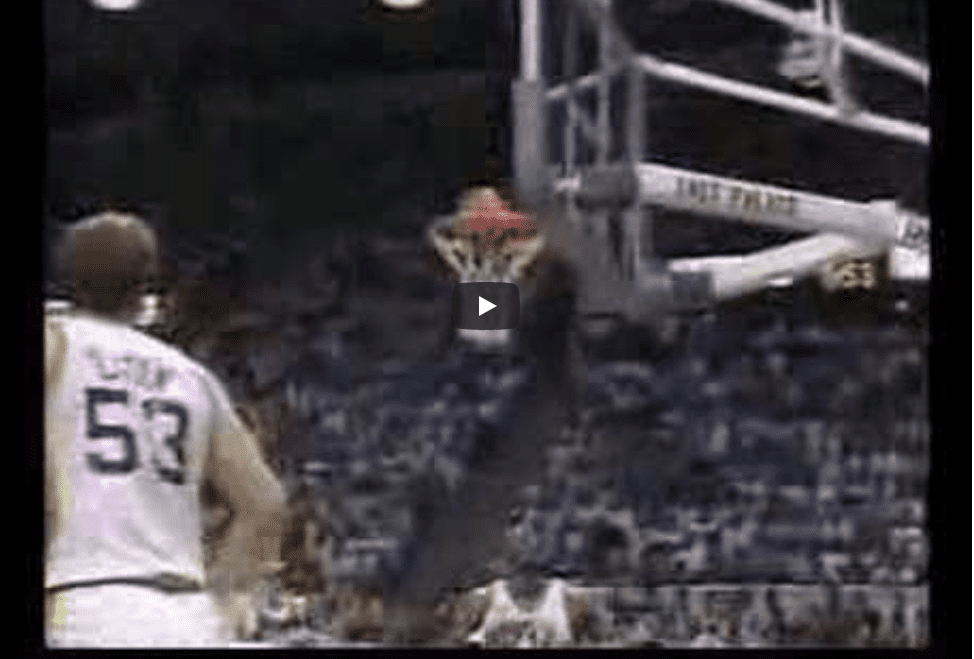 The Lakers were able to overcome a week’s absence from playing and take game one from the Jazz but it was certainly not an easy win. Had the Lakers not benefited from the presence of Kobe Bryant they might not have that victory put away.

Utah plays a every physical game and they are very determined to win the “small areas” of the game to gain their victories. By “small areas” I mean to say that the Jazz see every possession as a plus for their way of winning. Loose balls, rebounds, steals, turnovers, jump balls and defensive pressure that results in a change of possession will all be utilized to beat you. Their style is very reminiscent of the style of play of their coach Jerry Sloan.

Jerry was emblematic of the term “hard nosed” when he was a player for the Chicago Bulls. I can remember several games he played against my former teammate Oscar Robertson that were serious physical battles with no prisoners taken. The Jazz will use any and every way to beat you and they don’t tend to make the mental errors that take teams out of contention. On Sunday the Jazz did not shoot the ball very well but were able to overcome that deficit by pounding the offensive boards. They were able to stay in the game by regaining the ball after missing shots and keeping possession.  The difference in offensive rebounding was Utah 25 and Lakers 8. The Lakers will have to do a much better job of rebounding on their defensive end if they want a happy ending to this series.  The second chance points that the Lakers gave up (26) were way too much to tolerate for a team that wants to go to the next round. But the Lakers have a serious ace in the hole named Kobe Bryant.

Kobe led the Lakers in scoring with 38 pts and also had a team high 7 assists. The series will be definitely be determined by the adjustments that will be made by either team. The Jazz will want to shoot the ball more effectively and the Lakers will want to do a better job on their defensive board and thus limit the Jazz to one shot every time down court. In the end they will have and Ace in the hole (Kobe) that should be a determining factor in this series.

When I played the Jazz back in ’88 every game was a grind. The Jazz won the first game in LA which put alot of pressure on the Lakers. We went on to win the second game in LA then went on to lose to Utah for game three. We overcame them in Utah for game four however the pivotal game for the Lakers was game 5 because we went up 3 games to 2. We won the game with Michael Coopers game winning shot with only three seconds left. Cooper made a lot of clutch shots for us throughout his career but this was his only game winning shot.