Abdul-Jabbar says he cheers those who break his records 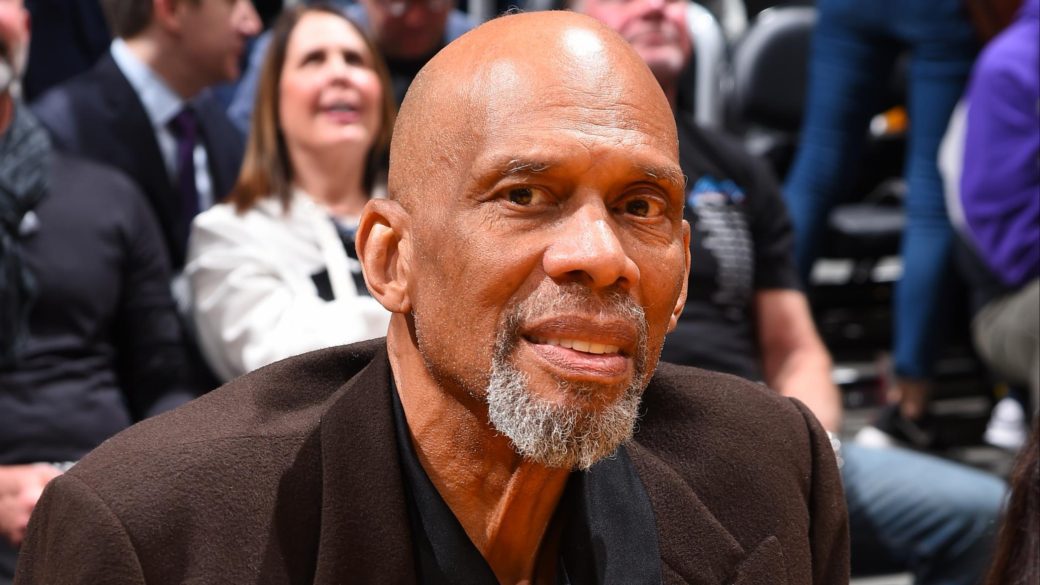 Kareem Abdul-Jabbar is one of the living legends in the NBA, ranking as the game’s all-time leader in points scored, minutes played, field goals made and attempted. Upon his retirement in 1989, no player had ever scored more points, blocked more shots, won more Most Valuable Player Awards, played in more All-Star Games or logged more seasons than him.

That has changed since then, as Abdul-Jabbar — now 71 — has watched as some of his all-time records have fallen. Last week, Los Angeles Lakers star LeBron James passed Michael Jordan for fourth on the all-time scoring list. James currently needs 6,011 more points to leapfrog Abdul-Jabbar as the NBA’s all-time leading scorer, a feat that may still be possible for James to accomplish as his career winds down.

To Abdul-Jabbar, though, the notion of his all-time scoring mark being passed is not one he is fretting over. Quite the opposite, it seems, as Abdul-Jabbar opened up on that topic in a piece he wrote for The Guardian newspaper that was published Wednesday.

“Every time I’m introduced in a public setting, my list of NBA records is announced,” Abdul-Jabbar wrote. “But whenever someone closes in on one of my remaining records, especially the Moby-Dick as the all-time leading scorer, I’m asked by dozens of media people whether I think they can do it and how I’ll feel if they do. It’s as if people think I’m sitting home watching the games chanting: Miss! Miss! Miss!

“Actually, when I see these talented veteran players’ remarkable athleticism while shooting, blocking and rebounding, I’m cheering them on with “Go, man, go!” … I want them to break my records because doing so is one more benchmark of human progress.”

In his storied career, Abdul-Jabbar was Rookie of the Year, a member of six NBA championship teams, a six-time NBA MVP, a two-time NBA Finals MVP, a 19-time All-Star, a two-time scoring champion and a member of the NBA 35th and 50th Anniversary All-Time Teams. When James passed Jordan last weekon the list, Abdul-Jabbar cited his Instagram post on the moment in which he congratulated LeBron.

“Hey LeBron, I just wanted to congratulate you on your most recent accomplishment, passing Michael Jordan,” Abdul-Jabbar wrote in his Instagram post. “I know he was your hero, and how much it means to you to pass someone that you admired your whole life. The same thing happened to me, back in 1984, when I was able to pass Wilt [Chamberlain]’s record, someone that I had admired when I was a kid. So I know what that means to you, and it’s a very special day, so congratulations for that.”